Flowing history within a toad,

wishing in a dream, family kisses daughter of three about to become four!  Interesting thought coming from a drug addict living on the streets because in canadian law a person whom is a maid, that’s worked for the family more than twenty five years is considered a common man law wife…  (Only in canada, what a pity!) So with that said an done, i live on the streets of Vancouver British Columbia, Canada, Planet Earth!

So i would like to send grand wishes to my daughter whom lives three lives all at once.. 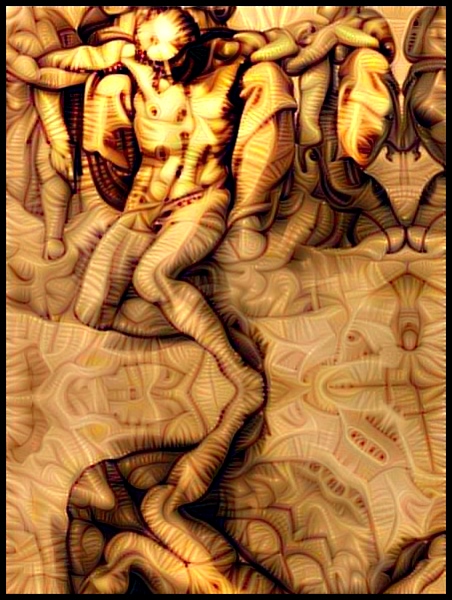 i am no different than any other human, struggling throughout life's disadvantages... As i have been learning throughout my own poetry, whom i could be! A gifted child..... View all posts by chris jensen

This site uses Akismet to reduce spam. Learn how your comment data is processed. 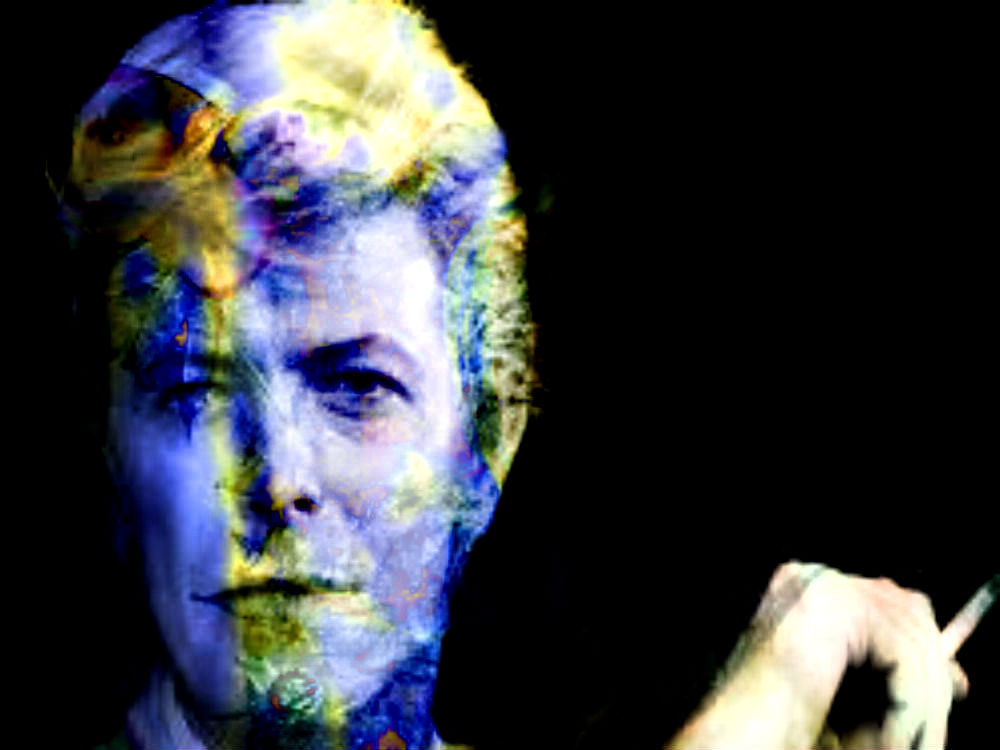